Haiti and the shock doctrine 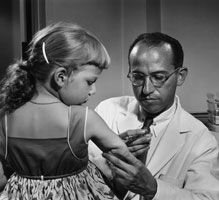 ”Few opposition leaders have achieved such devout and reverent status as we see being bestowed upon the iconic Aung San Suu Kyi. What most fail to realise, however, is that this democracy icon is a product of Western intelligence agencies, groomed and furnished with a purpose. And so it makes complete sense that she has been given unprecedented credibility from every corporate backed think-tank and institution, as well as numerous foreign Governments. She is being used to implement a new kind of imperialism, one that is shallowly based on moral imperatives but still results in a “money power” coup. It is without a doubt that the public desires change: increased freedom of expression; improved economic conditions; and an improved “civil society”. ‘Democracy for the people,’ however, remains just a cynical slogan designed by Western NGOs and their proxies, and will do nothing to improve the actual living conditions of the population.” 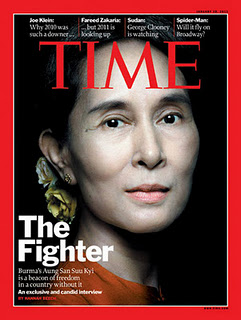 Myanmar: Sham Democracy For The People